Entrepôt
a place where stolen goods are stored and sold from

frustum
This is "the part of a conical solid left after cutting off a top portion with a plane parallel to the base" (Random House Unabridged Dictionary).

Broken link. Also defined in Wikipedia. It seems to be little else than a knife designed to be worn in a boot (duh).

VO
a type of whiskey by Seagram's, the VO standing for Seagram's Very Own family blend; for cognac, the same abbreviation is for Very Old, denoting a minimum aging time of at least four years (see more on cognac labels

32 mb²
this would, presumably, be 1024 megabytes, or 1 gigabyte. This is strange on many counts. First, a megabyte is normally denoted as MB, not mb. Lowercase 'm' commonly means 'milli' or one-thousandth and lowercase 'b' would refer to bits instead of bytes. Second, the superscript 2 on an indicator of units typically refers to a two-dimensional unit as in, for example, square feet. Why not just say 1GB?

pinwheel-eyed
Gately is thinking of the spiraling eyes often seen in hypnotized or narcotized cartoon characters, a convention much like that of indicating a dead cartoon character with small crosses in the place of the eyes.

EMBRASURE
an opening in a thick wall for a window

Pressburger
Until the city was renamed Bratislava (currently the capital of Slovakia), a person from that Pressburg was called a Pressburger.

Something-with-six-syllables-that-started-with-Sterno
possibilities: "Sternocleidomastoid," a muscle in the neck, or "Sternoclavicular," a joint where the clavicle, part of the sternum, and the cartilage of the first rib meet

4 ml.
The proper abbreviation for milliliters is mL.

scratch golfer
one with a handicap of zero

edema
swelling due to excess fluid

bupkis
Yiddish for "absolutely nothing" (spelled "bupkus" on page 878)

embrasure
an opening in a thick wall, mentioned earlier

stucco
Read about it here.

papoose
While the word technically means "baby," Gately's usage is probably closer to that explained here. 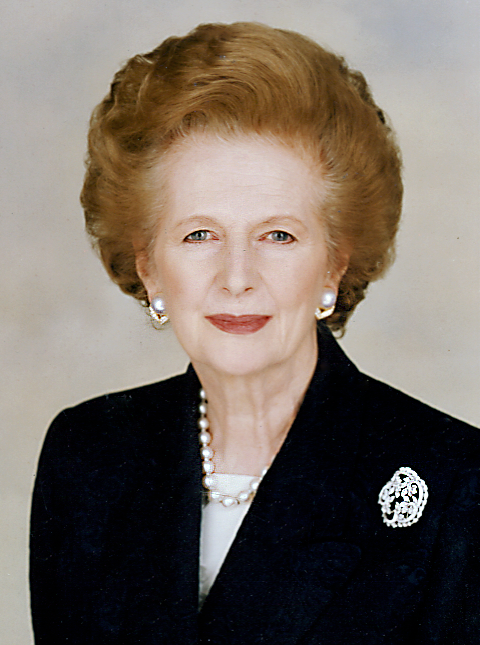 cherry
a term for a virgin

highball
a family of mixed drinks

Carry Nation
Carrie A. Nation (1846-1911) was an American proponent of prohibition of alcohol.

exoskeletally
meaning in the manner of a creature with an exoskeleton, which is to say having the structural material on the outside, with insects being a prime example

tiger's eyes
a type of gemstone

Plasma spheres
another name for a plasma lamp

howitzer
a short type of cannon

Green-Cardless
not having permanent resident status and, thus, an illegal alien

moll
the girlfriend of a criminal

truncheon
Baton caried by police officers in the United Kingdom from 1829 until the early 1990s. In Northern Ireland, however, all police officers carry firearms (more information here).

Belfast Bobbie
This is an oxymoron. 'Bobby' is an English slang term for a policeman (after Robert Peel), but the armed Northern Ireland police force (the Royal Ulster Constabulary) were never known as 'Bobbies'.

Old Sod
A term for the "old country" among U.S. immigrants of Irish origin.

Post-Coital Vestibulitis
Vestibulitis is inflammation of the vestibule, or vaginal opening, and thus a woman's affliction, although the related (but rare) pudendal neuralgia can occur in men; the more common symptom of the latter is pain when sitting.

vertiginous
As in related to vertigo, the sensation of imbalance or dizziness

proprioception
the sense of the relative position of neighbouring parts of the body. (Wikipedia)

'debriefed'
i.e., had their briefs (or panties) removed

vas deferens
the conduit for semen from the testis to the ejaculatory duct, from which it is propelled through the urethra

Bruins
mascot of Brown University, though they actually just call themselves the "Bears"

Dworkinite
Andrea Dworkin was a radical feminist, known for criticism of pornography, which later extended to a denunciation of all heterosexual intercourse which she saw as coercive and degrading to women.

filigreed
finely and elaborately ornamented work, usually made out of wire

assassination
Obviously President Limbaugh was assassinated in the recent past.

entr'actes
the periods between dramatic performances

"The wraith is back...except now with him is another, younger, way more physically fit wraith in kind of faggy biking shorts and U.S. tank top who's leaning way over Gately's railing and... fucking licking Gately's forehead with a rough little tongue..."
It's Lyle. However, Lyle, being alive and well, must be able to achieve status as a wraith via meditation (this adds significance to the "Lyle Meditates" section on pg. 700).

See also pages 16-17, where Hal reflects: "I think of John N.R. Wayne...standing watch in a mask as Donald Gately and I dig up my father's head."

"...a grotesquely huge woman whose hose bulged..."
It's Helen Steeply.